There’s a lot of discussion about communication: fake news, Russian Facebook messaging, and especially the endless debate on free speech and NFL players taking a knee. Though some of the arguments might sometimes seem goofy, they also all apply to healthcare IT.

Nowhere is this clearer than at the Office of the National Coordinator for Healthcare Information Technology. In 2018 it will spend $11.3 million – nearly a third of its budget — to fight information blocking. But does information blocking even exist in a meaningful way? Should anyone but EHRs be concerned? What about other healthcare vendors?

Earlier this year the University of Michigan published a damming report on this topic. Drawing data from a national survey of 60 health information exchange leaders, the study concluded “information blocking to be widespread and the policies in place to mitigate the practice ineffective.”

Alternately, instead of health information exchange leaders, in September, a contributor to ProgrammableWeb blamed information blocking on “hospital administrators.”

We need a different perspective.

By definition, everyone who works in information technology is a member of the communications industry. We may have other, more important missions, goals and responsibilities – such as improving healthcare –but from big-data analytics to coding portals, it all comes down to sharing information.

Or not sharing information; in fact, blocking it. Keeping in mind that healthcare IT overlaps with the communications industry, what we’re really talking about is censorship.

As every parent with a computer and curious kids knows, censorship can be a good thing. Similarly, there’s plenty of good censorship in healthcare.

Healthcare vendors who have trade secrets, proprietary information and patents also incorporate censorship. We have to, or all vendors would essentially be left trying to sell shareware. (This includes Moxe, where – ironically – one of our founding missions is to help you share information faster, more easily and more securely.

Lucia Savage recently wrote a fine article in Health Affairs about EHRs and the incentive payments offered to physicians and hospitals who demonstrate meaningful use of electronic health records. She unfortunately also chronicles misspent funds, but her frank take on information blocking is a wake-up.

“Critics ask: What about the totality of the effort the EHR developer put into its product. What about its intellectual property?” she writes. “My response: When the EHR developer started down its business path, all the [rules of the marketplace] applied — there are no surprises here.”

Savage adds, pointedly, “the developer cannot hold the data hostage for a fee (or for any other reason) just because the receiving academic medical center is not its customer.”

That is a powerful comment. But some would say its old news. Kate Monica, writing for EHR Intelligence certainly thinks so, suggesting that the debate over information blocking “is simply a red herring unfairly directing blame at EHR companies.”

The largest EHRs and healthcare organizations took an information sharing pledge in 2016….Was it merely a PR move?

A year earlier, many of the same players got together to basically tell off The Office of the National Coordinator for Health Information Technology (ONC).

The HIMSS EHR Association admitted that, yes, there was a perception of information blocking, but really, “in many cases, there is no intent to interfere, but rather a series of events that result in less data exchange than desired by some parties.”

Jennifer Bresnik wrote about this for Health IT Analytics, concluding that the EHR Association’s attitude was that, “When it comes to actively blocking health information exchange and interoperability, EHR vendors are innocent until proven guilty.”

“Without a clear, concise, and evidence-based definition for information blocking,” she wrote, reflecting their views, “it is premature for rule makers to place the blame for poor industry-wide interoperability solely on the shoulders of EHR vendors, and too early to include anti-data blocking provisions in new legislation” (emphasis added).

In other words, there is no proof that “active and malicious information” blocking even exists. So until then . . .

This isn’t exactly a ‘team’ approach.

Whatever you think of that stance, there’s a big truth here. It’s the EHR vendors who have gotten most of the attention – or blame. There are tiers and tiers of other vendors supporting that top EHR layer, either writing to their enterprise data suites or reporting that data out, or -– at Moxe – doing both, and in real time.

But there are many more second-and third-tier vendors. We all have to look at ourselves and actively participate in the defining, developing, deploying and accounting for this solution. We all have to take a knee. We need to be an information team outside the patient’s room, too.

Similar to this Article 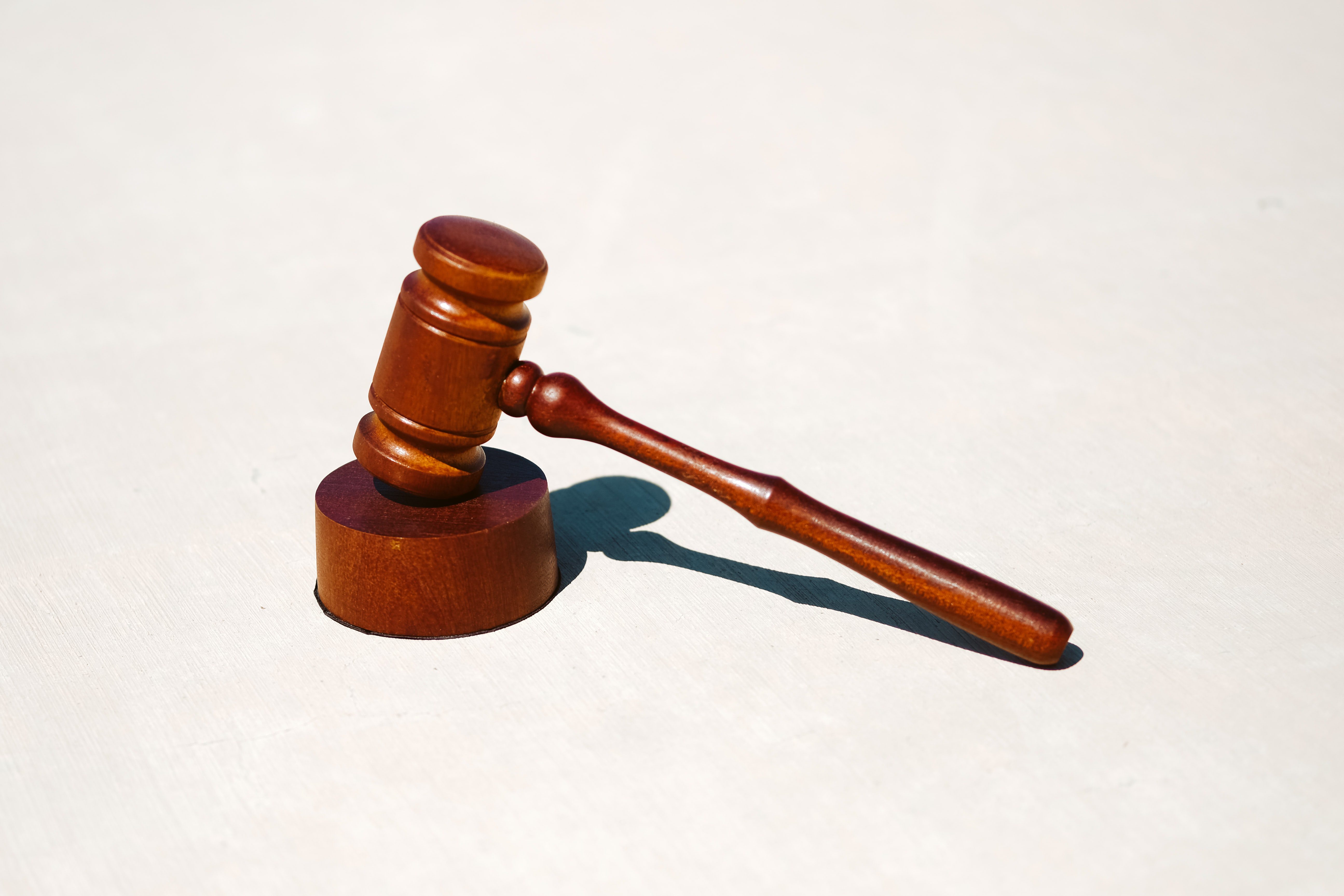 21st Century Cures and the CMS Interoperability Rule: What’s Next for Health Plans? 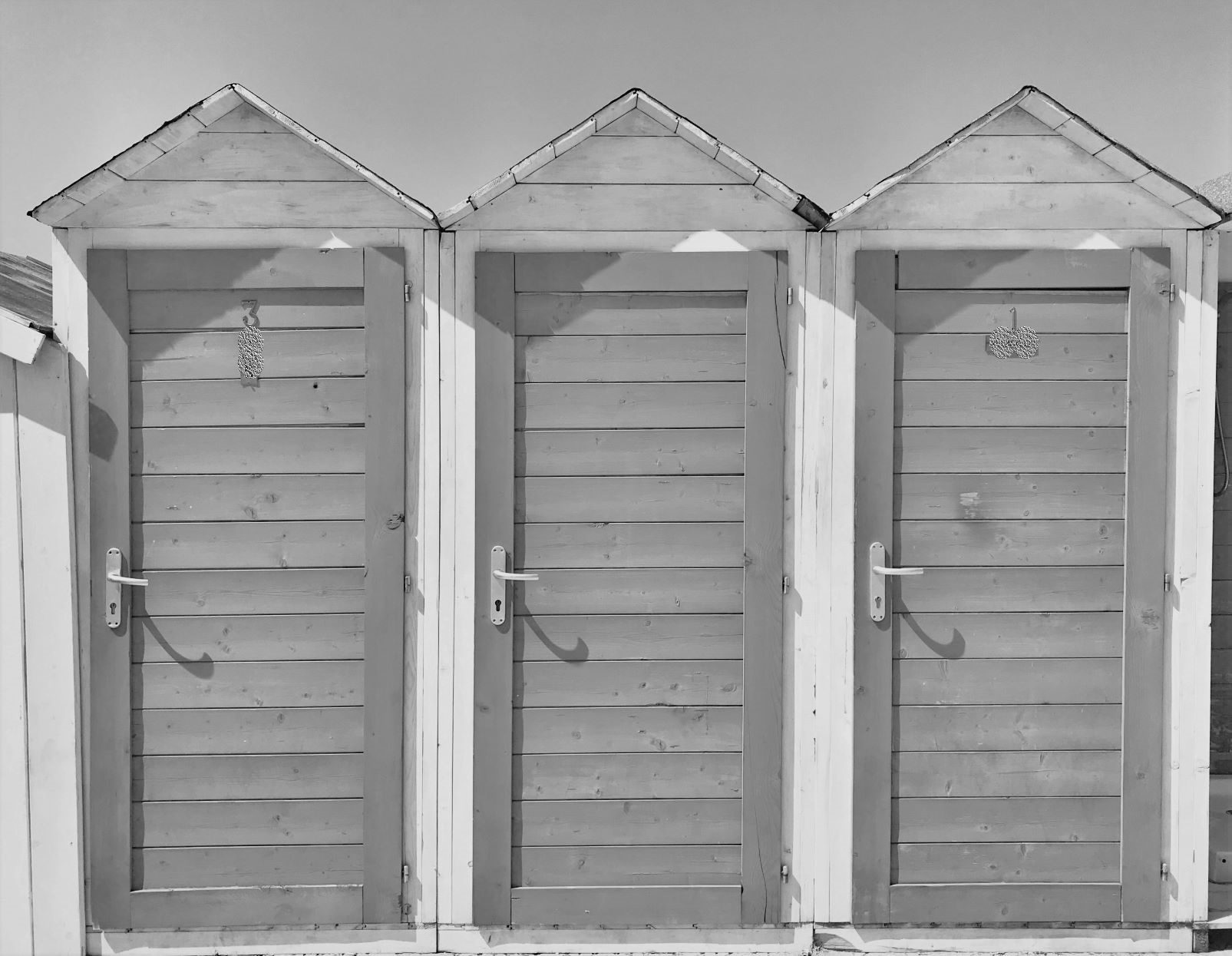 Editor’s note: While the full impact of this pandemic will not be summable for years …